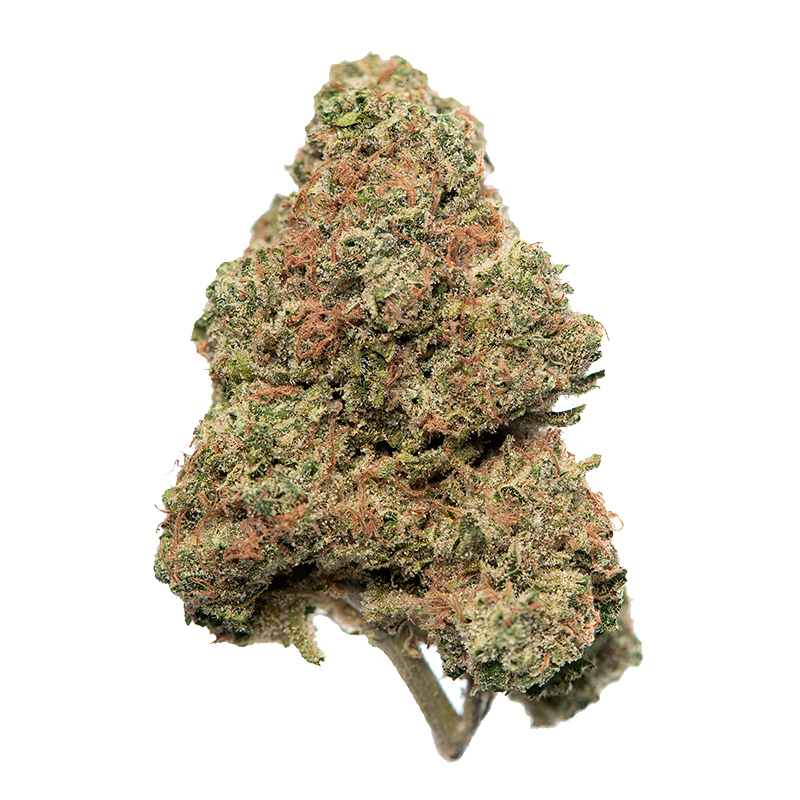 White 99 is descended from a strong legacy of strains. This balanced hybrid strain is not for the faint of heart. Its THC levels start at about 20 percent and can reach up to 37 percent. High-tolerance users flock to this citrusy strain, generally, for its potency above anything else. White 99 gives users a strong dose of energy and joy with just a few puffs. 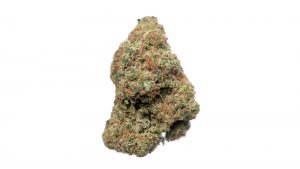 While the breeders of this hybrid strain remain unknown, White 99 is a cross between Cinderella 99 and The White. Cinderella 99, child of legendary strain Jack Herer, passes on its citrus tang and earthy pine aroma, as well as its heavy trichome production. The White passes on its swollen and oblong bud structure and subtle aroma.

Sip on a fruity drink while smoking from the citrus and pine-forward White 99 strain. Its pungent and tart scent has strong lemony notes. It’s no wonder that its most common terpene is limonene. Its beta-caryophyllene concentration imparts earthy, piney, and hoppy undertones. The mix of spice, soil, and lemon isn’t a customer-favorite, but hidden under the compost-like aroma, lies a high concentration of THC. 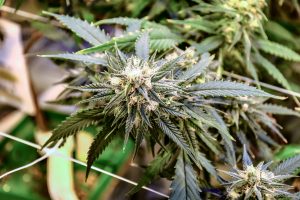 White 99’s flower nugs are long, chunky, and dense. Its bright green bud leaves are obscured by a significant coating of milky and amber-colored trichomes. The layer of resin is broken up by wiry and long brownish-orange pistils. The heavy trichome concentration will leave your fingers dusted with kief and slightly sticky.

White 99’s effects may be slow to kick in (about 10 minutes), but they can give users an invigorating boost of euphoria and motivation. Whether taken during the day or afternoon, White 99 delivers strong and hazy cerebral effects that won’t slow you down. In terms of effects on the body, White 99 is taken by consumers to relieve mild muscle tension and improve mood.

White 99’s uplifting mental and physical effects are ideal for first-time or seasoned users. Novice users can begin with a small dose of White 99 to limit their THC consumption. Daily users can reach their desired effects with this very potent and balanced strain. Instead of feeling couch-locked, the high potency will keep you motivated to complete your goals.