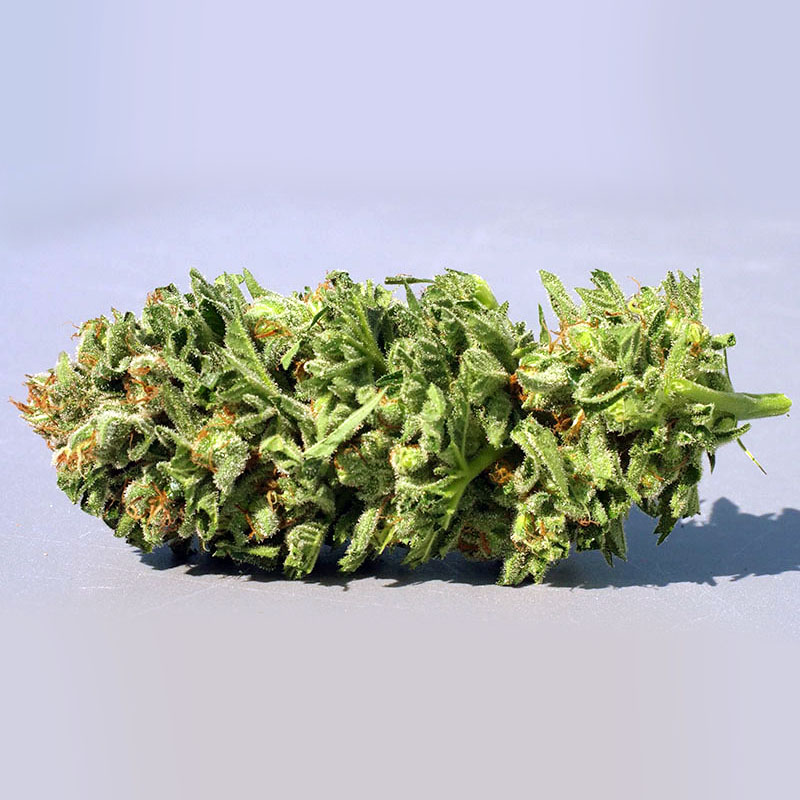 Sour Kush is an Indica-dominant strain that won’t leave you glued to your couch. Despite its sky-high THC concentration of up to 26 percent, users experience a balanced blend of relaxing and energizing effects. Most Sour Kush strains range between 16 to 21 percent THC. If you love sweet and sour strains, this should be on your bucket list of strains to try. 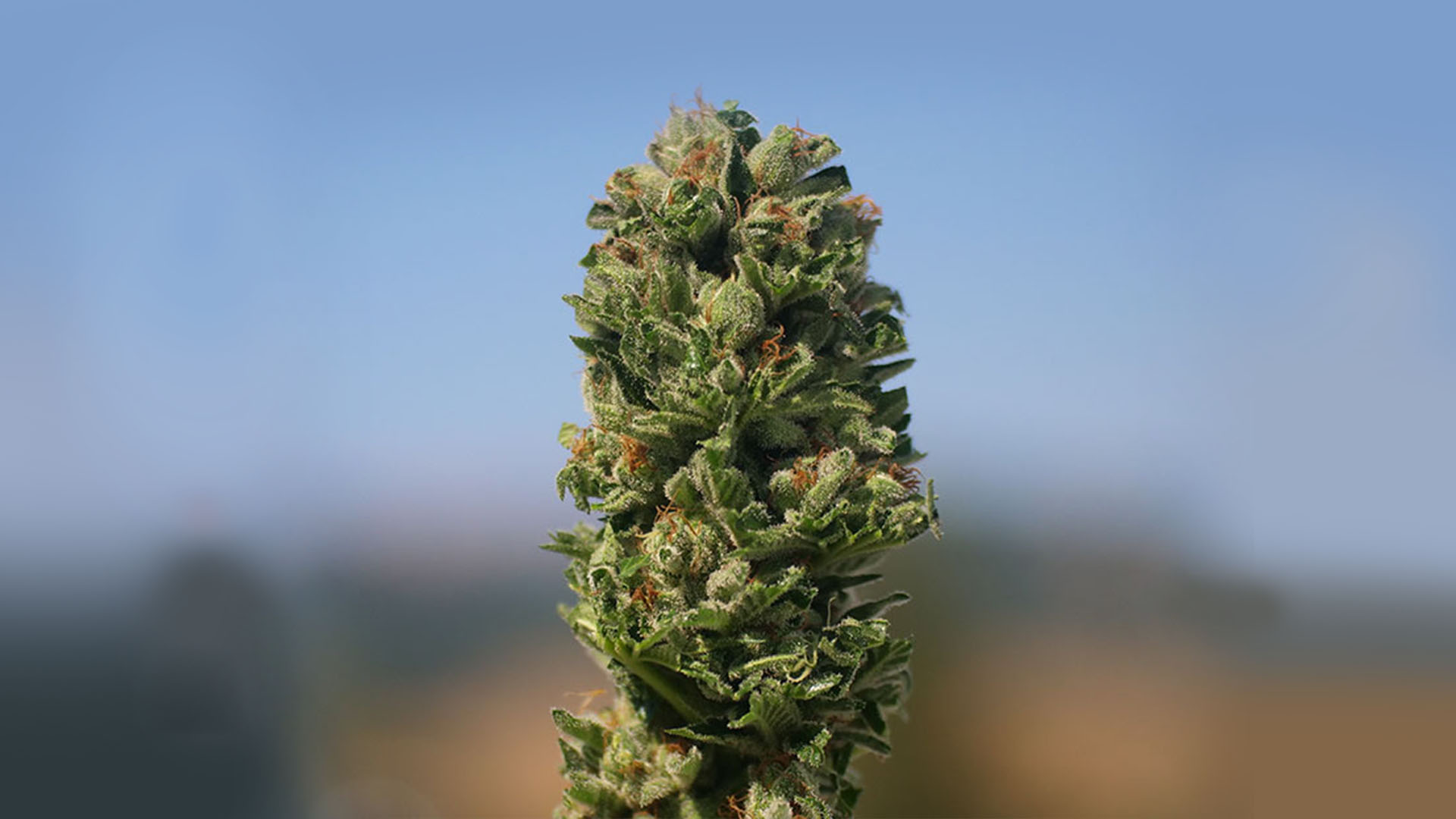 The strain’s name reveals its robust genetics. Cannabis breeder DNA Genetics crossed the legendary Sour Diesel and OG Kush strains to produce this super strain with its parents’ best traits. Both parent strains pass on their high trichome production along with their citrus and funky aromas. Sour Kush has parented other strains like Buford OG and Afghan Sour Kush.

Sour Kush combines the diesel, skunky, and tart aroma of Sour Diesel with the musky, spicy, and classic citrus and earthy OG Kush scent. Sour Kush’s features heavy notes of lemon, gasoline, as well as an aroma of exotic and pungent fruits. Its most common terpenes include caryophyllene (peppery), limonene (citrus), and humulene (hoppy). 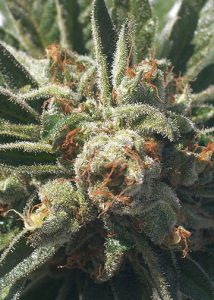 Sour Kush has genetic characteristics of both its Sour Diesel and OG Kush parents. Although its buds are dense, long, and chunky like OG Kush, its open leaves resemble Sour Diesel’s bud structure. Sour Kush has shimmering green leaves covered with diamond-like trichomes. A small number of orange pistils appear within the open leaves adding a pop of color.

Sour Kush is the ideal strain to smoke or vaporize during the morning or afternoon. Like Sour Diesel, its effects are uplifting, euphoric, and relaxing. Sour Kush also elicits deep and calming body effects without being overpowering. An instant high can elevate social or creative pursuits. This is an Indica hybrid that provides a nearly equal mind and body buzz.

Get your sweet and sour fix with Sour Kush’s THC-rich buds. While many consider Indica strains too sedating, this hybrid strain can keep users focused, stimulated, and upbeat. Sour Kush’s popularity has helped it earn a place in many dispensaries across the nation, especially in Oregon, Washington, Colorado, Illinois, and California.