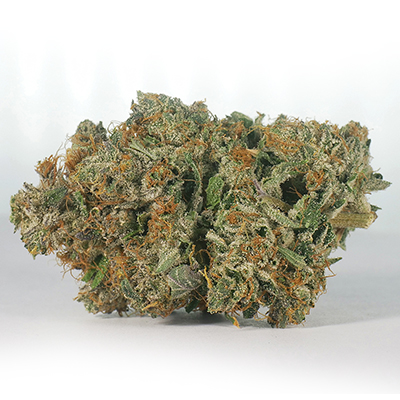 Death Bubba’s intimidating strain name is just a hint at what lies beneath its dank and sticky flower buds. This indica-dominant strain comes fully-loaded with crystalline structures, known as trichomes, throughout its deep green exterior. Although not deadly, you’ll find exceedingly high levels of THC on this sedative strain. Death Bubba’s THC levels start at 22 percent and go up to 27 percent, perfect for seasoned smokers. 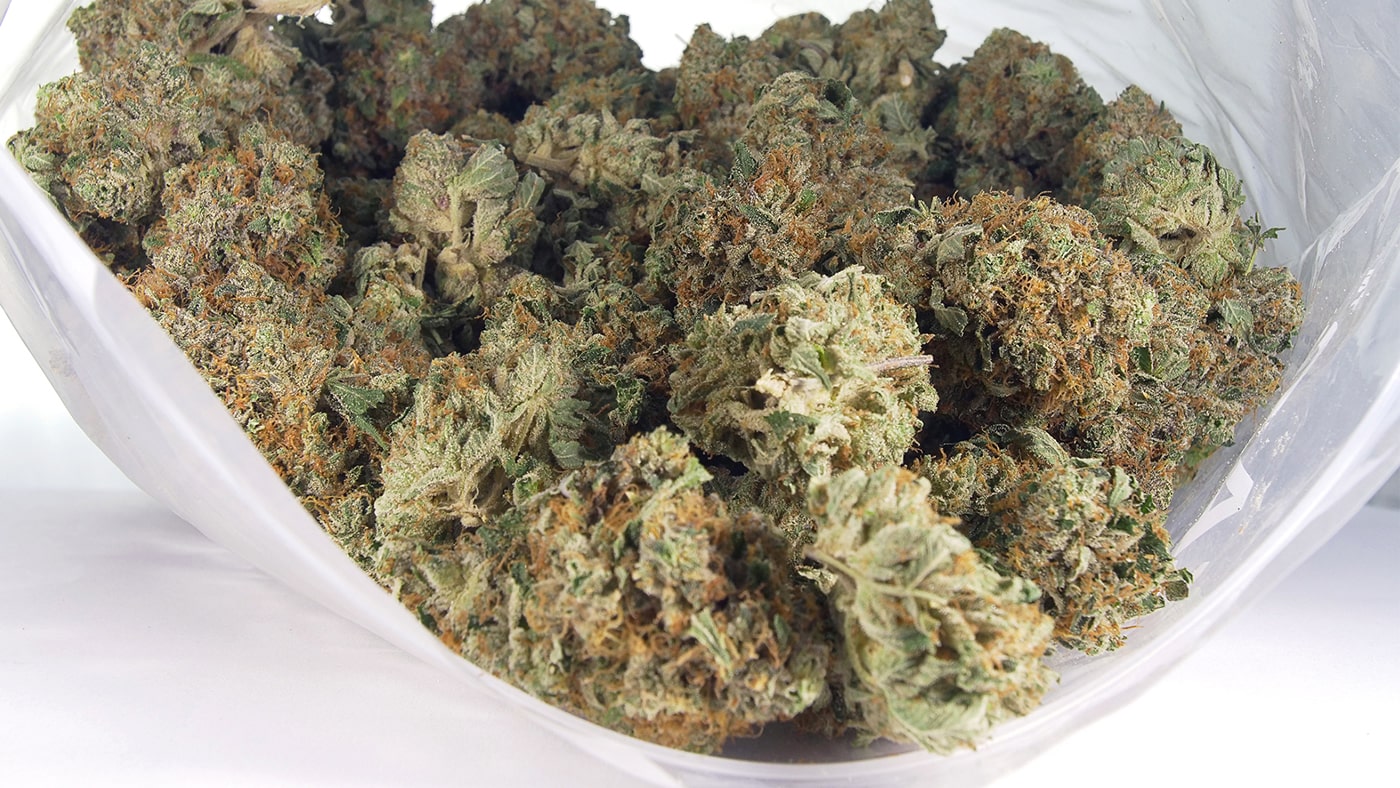 Death Bubba’s origin story starts off in the Great White North. Vancouver, British Columbia’s Sea to Sky developed this sleeper hit of a strain. Matteo Suleyman, Sea to Sky’s director and grower, crossed Death Star and Bubba Kush strains to produce a THC-rich and pungent take on two strain favorites.
Bubba Kush passes on its dreamy and hallucinogenic properties, while Death Star passes on its musky and earthy aroma as well as its creeping effects. Death Bubba’s parents and grandparent plants have won multiple awards, which goes to show how desirable its genetics are.

Because of the abundance of trichomes throughout Death Bubba’s buds, you’ll also notice a sharp aroma of skunk, lemon, and spice. For the most part, you’ll enjoy its earthy, piney, and musky scent. The herbal aromatic blend of tangy citrus and biting spice is reminiscent of a spicy lemonade margarita on a hot summer’s day. 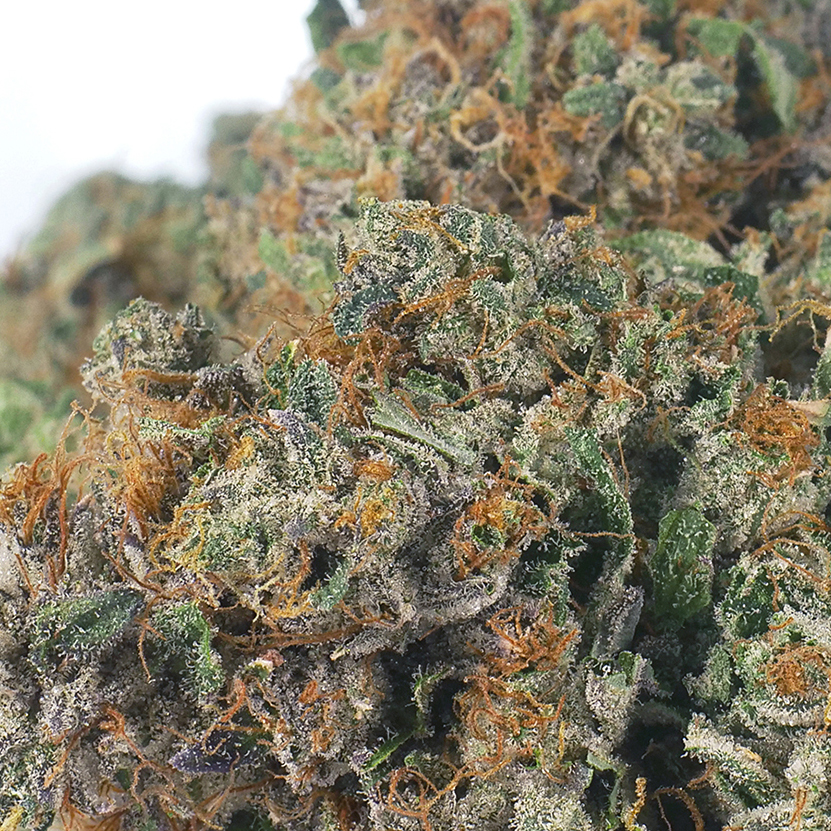 Death Bubba’s sinister name is tempered by its colorful and dense flower buds. When you buy a properly harvested, dried, and cured batch of Death Bubba, you’ll notice sage-to-forest green leaves with noticeable powder-like trichomes everywhere. Orange-reddish pistils shoot through the leaves, while tints of purple hue hide beneath the trichomes and large and dense bud structure.

First-time users should beware of the high-THC content and sneaking effects of Death Bubba. Moderate to heavy users can handle the slightly sedative effects of a small-to-medium dose of Death Bubba. You’ll also feel less tension in your muscles as well as feelings of contentment and relaxation. Higher doses have been used to facilitate sleep and improve a person’s mood.
Death Bubba won’t leave you knocked out, if you dose appropriately. A few hits are all you need to feel an energetic boost that eventually tapers off into a slight drowsy feeling. If you’re looking for a heavyweight strain with robust effects, Death Bubba is a solid choice.