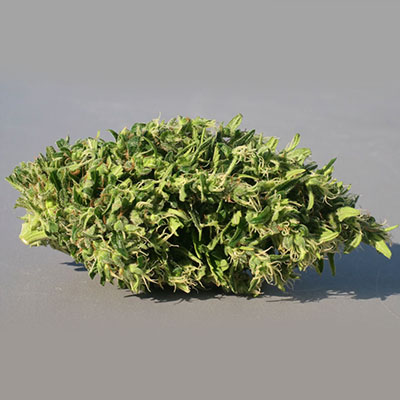 Colombian Jack is an uplifting sativa-dominant strain with an outrageously high THC content. You’ll find Colombian Jack strains ranging from 25 to 30 percent THC with trace amounts of CBD and CBG. This hybrid strain’s robust potency and prized genetics earned it first place as Best Sativa at Expogrow 2018 in Spain.

One whiff of Colombian Jack is enough for you to notice it’s distinct citrus, pine, floral, and woody aroma. Colombian Jack’s aroma will make you feel like your inside an orange grove and boreal forest at the same time. Colombian Jack gets its woody and pine smell from its Black Jack genetics and floral notes from its Jack Herer parent.
Many users compare Colombian Jack’s aroma to grapefruit, lime, tobacco, musk, and incense. If you appreciate cannabis terpenes, you’ll appreciate its sizeable selection of terpenes such as the spicy beta-caryophyllene, the citric limonene and other minor terpenes such as humulene, pinene, and bisabolol, which add complexity to the aroma. 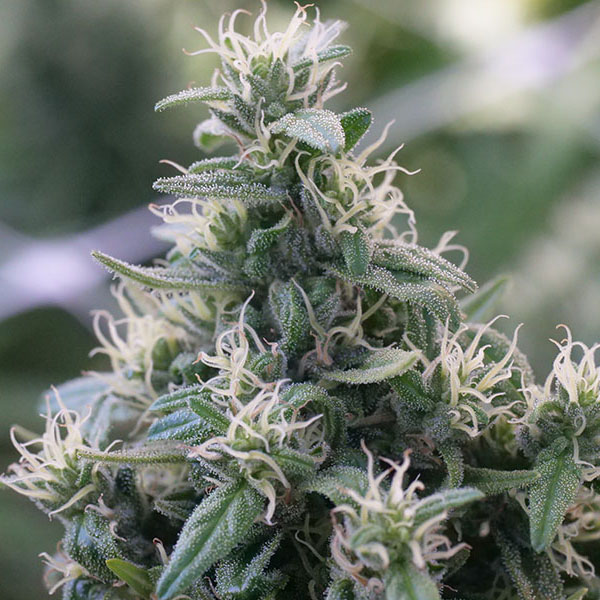 Colombian Jack grows big and dense, so you can expect to get some large and striking buds. Its bud leaves are bright green and have yellow pistils peppered throughout. Its Nebula parent passes on its heavy trichome production to Colombian Jack. You’ll notice a twinkle on Colombian Jack’s frosty exterior.

After a few puffs of Colombian Jack, you’ll understand why it’s gotten so many awards. Colombian Jack delivers a balanced and energizing high. Users report feeling relaxed, euphoric, and overall happy. It’s the perfect strain for creating art or simply enjoying a movie, although you may want to keep the munchies on hand.
Colombian Jack is a strong and powerful-smelling sativa hybrid. It’s enviable genetics produce beefy nugs with tons of trichomes on top. A small dose is ideal for novice users, while seasoned users may prefer the strong and uplifting high from a large dose or a concentrate of Colombian Jack.